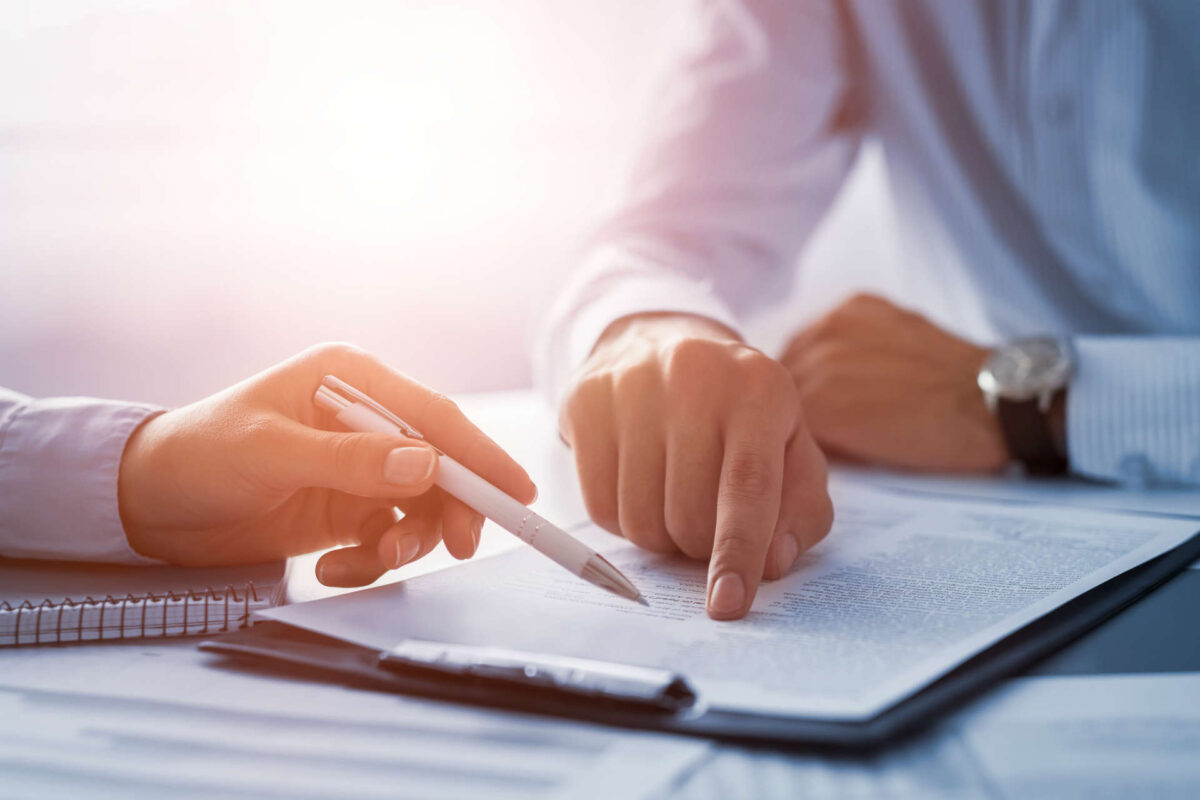 By Shant Youkhana, Director of Quality and Strategic Solutions

The Corrective and Preventative Action (CAPA) system is a regulatory requirement to which all Medical Device, Pharmaceutical, and Combination Product manufacturers must comply. Although there are minor differences between the CAPA system requirements in the Medical Device and Pharmaceutical industries, the overall purpose remains the same: to monitor and analyze quality data in order to detect and act quickly when there is an indication that an event potentially impacting the product quality has occurred.  The impact could be safety, compliance, or customer satisfaction related.

To “act quickly” the company’s CAPA system must be fundamentally efficient in 7 critical elements:

This article will focus on the first two elements: 1. Feeder Systems and Data Analysis and 2. Containment and Correction Actions

Identifying clear data feeders to be trended and analyzed based on the total number of events and severities of events is critical to having an effective CAPA system. Not every identified trend deviation, non-conformance, complaint, supplier defect, or even audit findings must result in a CAPA.

Practices of generating a CAPA for every event mentioned above would overwhelm most CAPA systems and ultimately result in many investigations staying open for an extended period of time. This can potentially be a compliance trap issue.

For example, an increase in non-conformances due to a machine malfunction, which has since been fixed, calibrated, and re-qualified should not lead to a CAPA initiation. Furthermore, a negative trend identified based on statistical control charts of non-conforming products should be further analyzed before a CAPA is triggered; the identified negative trend (point above process limit) could be due to very narrow process limits (having zero non-conformances for a period and one non-conformance could trigger an above limit point). It is strongly recommended to establish a detailed written procedure that identifies the following:

Containment and Correction Action (C&C) is often used by regulatory inspectors to evaluate the effectiveness of the CAPA system. The efficiency of the C&C is usually assessed by the timeliness and precision of the C&C actions.

Related to the actions taken to identify and contain the impacted products within your facility.  Containment actions might include, but not limited to:

The Containment action should clearly state how impacted products were identified with supporting objective evidence. For example, if a CAPA was initiated for a spike in a non-conformance for a specific defect, the Containment action should clearly outline the processes through which the scope of the impacted lots were determined. One method to accomplish this can be to state that all lots manufactured during and after a spike was identified will be considered impacted. For this example, inventory reports of all lots manufactured during this time should be attached to the Containment action section.  The source and the parameters used to generate such reports should also be outlined in this section.

It is important to note that the Containment actions should not be limited to the early stages of the CAPA.  As one progresses through the phases of the CAPA and new information may become available, further Containment actions might be required. This may include adding more products on hold or releasing some lots that were put on hold, but later it was confirmed with objective evidence that the lots were not impacted.

When information is lacking that would enable one to define the impacted products, it is expected that manufacturers exercise precautionary measures and place any suspected products (or more) on hold until further information is available.

Quarantined products or products placed on hold must be marked as such and physically segregated from the other products. Regulatory inspectors during facility tours are constantly looking for products that might be labeled as “On Hold” or “Quarantined” while the product is physically being placed with other conforming products.

Related to actions taken to rectify a known issue, often these actions are focused to address the symptoms of the issue (the outcome of the failure) and not the root cause of the issue. Examples of Correction actions can be:

Similarly, rework product alterations to correct an issue in the field, must be performed following a protocol or study that has been reviewed and approved by all relevant departments and stakeholders.  The rework or the fix method should also be validated/verified to be capable of eliminating the defects that triggered the CAPA. Operator or field engineers should be trained, and that training must be documented and attached to the Correction action section. Completed signed forms indicating that the rework/fix was completed for the products should also be attached to the Correction action section.

It is required to develop a detailed procedure in compliance with the FDA’s CFR 21 part 810 (Medical Device Recall Authority). This procedure should detail the cases for recalling products, execution of recalling products, and all the documentation required to complete the recall. The decision whether to initiate a recall or not must be documented in the Correction action section. Appropriate forms and signatures must be completed as required per the recall procedure.

Although the early stages of a CAPA process can be overwhelming as one decides whether to initiate a CAPA or not, the simple act of clearly writing out the actions and mitigating steps is one that Ventura Solutions finds extremely helpful. There will be significant amounts of information and issues to address, so taking the time to plan will provide a clear path to success. As one gets started, remember to:

If you found this blog helpful, please consider subscribing to our newsletter! We will be addressing this topic in greater detail and other interesting topics in future posts.